Sometimes I feel I should keep a note of all the current affairs. I have hot-takes on anything and everything, but I never share them.

Unfortunately, it’s not always how my mind works. The last big moment I genuinely tried to latch onto was Jordan Peterson’s C4 debate, 2 months after it aired: This Debate is EMBARRASSING: Jordan vs Cathy. It took months, it wasn’t perfect, and I still felt wrong about it. 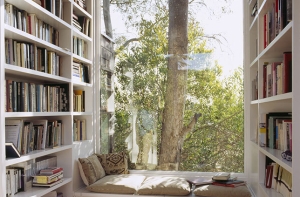 I’m no saint. I don’t refrain from having opinions and picking at the bones of news stories. However, on this blog I stay (mostly) silent.

Maybe it’s because there’s too much noise out there already. By the time something hits the news, it’s already too late to make a difference.

The resulting cacophony is just noise. Perhaps it would feel distasteful and excessive to add my two cents to the overflowing jar we call “public opinion”.

I’m not shy of having an opinion, but I’m scared to voice it. Overwhelmingly, situations are complicated and nuanced, but we want simple headlines. We’re only simple creatures. We avoid tough choices or learning about complicated topics. 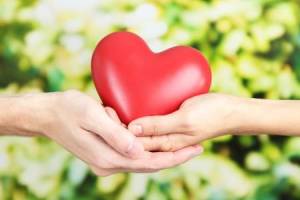 My opinion of most headline news is people should be kinder, and recognise what kindness is. Possibly that’s a different kind of over-simple, but at least it’s practical.

I can’t be everywhere at once, or learn all the right social-justice lingo, but I can always try to be kinder. It’s kind to listen to and care for someone (including yourself). It’s kind to stand up for human rights. It’s kind to compromise instead of win.

Being kind is trendy right now. We’re slowly realising the brain-melting effects of social media, and it really does feel like people are becoming kinder online. I hope we keep on being kind until the next crisis. Maybe if we get kindness right, the next crisis won’t happen. 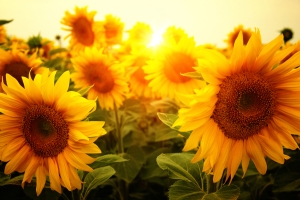 Thanks for reading! If you want to support me, consider reading more content like this by me: