Lately, I’m reading a book about the language and importance of friendships, by Deborah Tannen, a linguistics professor. As she writes in her book, “everything else is just stuff”. Despite this, sometimes it seems impossible to balance with work and everything else, especially if (like me) you have solitary hobbies and faraway friends. It’s almost like our society, full of spread-out communities and all-encompassing work, isn’t built with friendships in mind.

Humans are intelligent social creatures, but our society is far more complex than we evolved to cope with. For example, clock-time is a complicated construct. Without clocks you rely on your senses. You go to bed at night, you’re active when it’s light. There’s a natural logic. By contrast, there’s no inherent logic to your 9am start. Instead, the social construct of time helps your employer to organise business hours. These business hours aren’t natural. The time “9am” means nothing to your body, the same way your employment contract feels artificial and empty.

When you’re employed, you’re provided for by a corporate family. Unlike being kept safe by family, based on relational ties and joint interests, the corporation accepts you conditionally on the profitability you can provide. Some organisations try to build relationships, but capitalism is wired on individualism, so they’re the exception, not the rule.

Performance-based survival is intensely difficult for some people. If you struggle to connect to employers in this artificial world, your job will never feel secure or safe. No matter how posh the job is, as long as it’s conditional on capitalism, your brain feels like a hostage. Individualistic capitalism is not what our bodies are wired for.

Instead, we’re wired to connect, to share our resources, and care for each-other. We’re wired for “human says maybe”, not “Computer says no”. We’re a species built for socialising, it’s why we’re so absurdly intelligent. Like dolphins, chimps and elephants, we need our brains because we survive only through our bonds with other people. It’s why giving to charity makes us feel richer and why studies show fairness is more important than money. It’s even been shown that loneliness is a strong predictor for dying early. Without someone to care, a human is a very vulnerable creature. Nightmares about dying alone and no-one finding us for weeks actually come from a primal basic fear. We’re not designed to live or die on our own. We’re not even designed to live with just a nuclear family around us.  We’re meant to be part of a tribe and a community. It’s not just snobbishness to be afraid of unfriendly Londoners; it’s animal instinct.

Thinking of ourselves as part of a huge tribe is hard when we’re faced with a capitalist world. Capitalism fractures our communities and splits our interests. Instead of buying food from a neighbour, we buy it from the faceless entity who employs our neighbour. The power to support each-other is taken out of our hands through our money and spending behaviours. When we have no choice but to buy through corporations, we give them all the symbolic power of our money. They then get to decide who is worthy of employment, and who’s safety matters.

Instead of a person, who would support other people through altruism or personal connection, there is a company, who supports others in order to increase itself and it’s own power.

This economic hostage-taking of capitalism is hard to spot when it’s all you’ve ever known. It’s hard to escape when there’s almost no independent shops left, and if we start to think globally, it looks like the game might be lost. On paper, the corporations own your life and mine. But it’s not too late to fight back. We can try to support smaller companies where possible. We can position ourselves against global capitalism, which exploits our global population for the interests of a criminal few, and try to foster power in our communities instead.

So this week, remember you are more than a cog in a machine. Make time to value your friends, to try and build your community. Ultimately, we need each other more than anything.

In the face of an inhumane system, do your best to remain human. 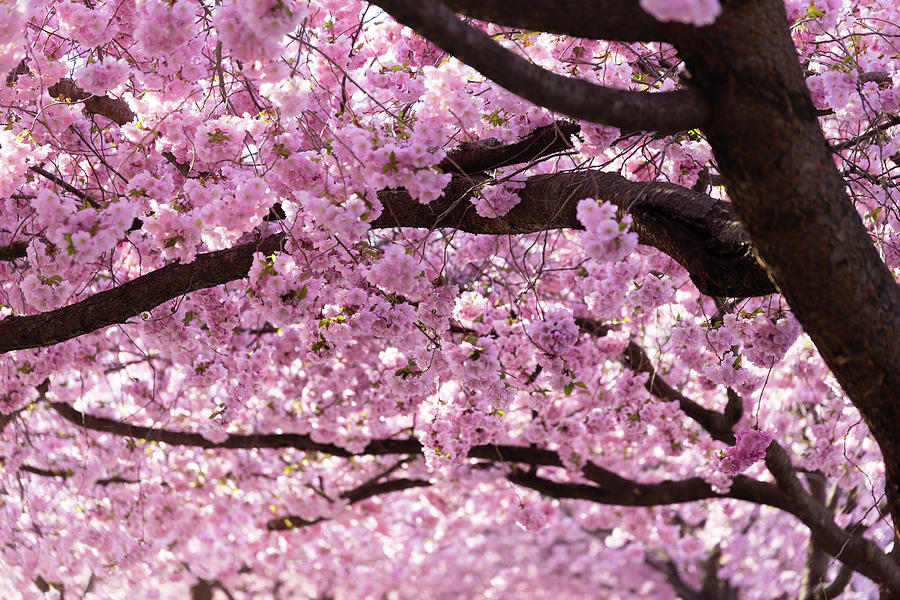 Thanks for reading! Please consider giving me a like or subscribing to my weekly posts if you enjoyed this piece, as part of my mission to build a community of people quietly rebelling against the forces that divide us.